This has been one of the most prestigious & longest projects produced by us.

Titled BOMBAY BLUSH it was a series of 8 half-hour shows about Indian Popular Culture that added an original and totally distinct flavor to BBC2’s menu. BOMBAY BLUSH (a Brighter Pictures Production for BBC) brought to television stories that were never told in Britain before.

This view of the subcontinent was aimed at an audience who wanted their entertainment served with an Indian flavor. Vital and engaging, but never smutty, BOMBAY BLUSH, were 4 great entertainment stories every week offering a varied menu in each show, with the emphasis being on Bollywood, Music and TV.

Gimmicks Productions setup infrastructure including a Research Team, production personnel etc to locate stories & permissions for shooting on various locations over a period of 24 weeks.

In the 24 weeks, Gimmicks Productions worked in tandem with Brighter Pictures UK the producers for BBC, UK. We produced more than 40 stories to be telecast World Wide as flagship Entertainment Programmes. We shot with two separate units simultaneously including Production Controllers, Sound / Light Technicians Camera Assistants, Lights Kits & Transport on day to day basis for 24 weeks. The productions were handled so efficiently & professionally that in spite of getting confirmation on stories & locations the evening before, not a single shoot was either delayed or canceled. The Crews traveled all over the country flying in & out on schedules ranging from a day to a week. Gimmicks Productions made all travel arrangements, including lodging & boarding. 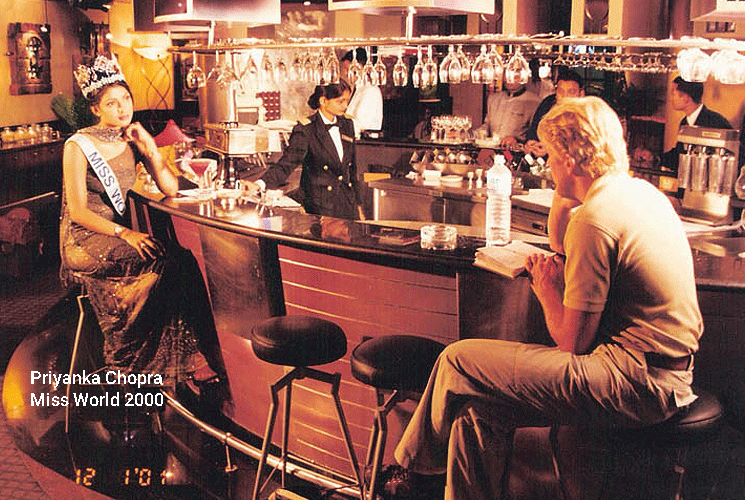